City of the Plume 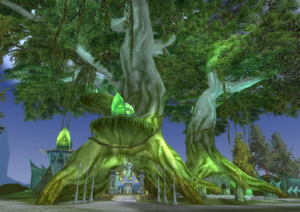 View of City of the Plume.

City of the Plume is a city in the Midlands, located to the south-west. It is the capital city of the Winged Elves, and where archers, clerics, and edgerunners will begin their journey beyond the Celestial Vale.

The following quests can be found in or occur in City of the Plume: