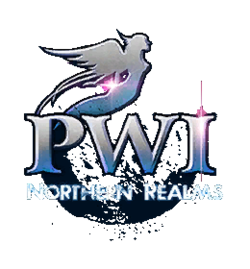 Expansions, also sometimes referred to as Content Updates, are major updates made to Perfect World International that add a large amount of content such as new maps, dungeons, quests, and items. Expansions (and some Content Updates) will typically have a unique name that can be seen in places such as the game's logo.

There have been a total of 14 expansions for the game since its release on September 2nd, 2008.